Eifel Lodge No.855
A. F. & A. M.
Under the jurisdiction of the
American Canadian Grand Lodge
Within the United Grand Lodges of Germany
Brotherhood of Freemasons

Eiffel Lodge No. 855 was consecrated on the 7th of April 2001 by the Grand Master of the ACGL M.W. Brother Roland Meder with most of the elected and appointed Officers of the Grand Lodge present. The consecration ceremony was done in open form with the participation of a representative of the Local Civil Authorities. After the consecration, the installation of the Master and his officers was conducted by the Grand Master. 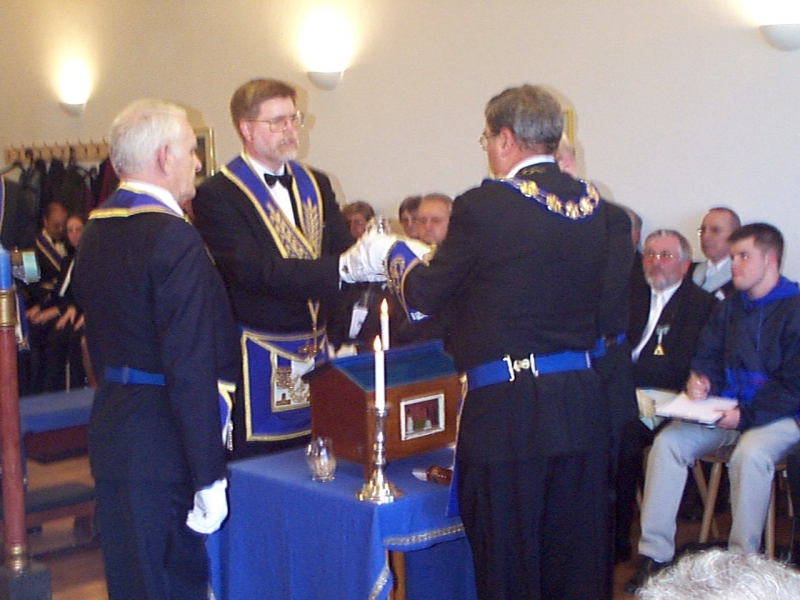